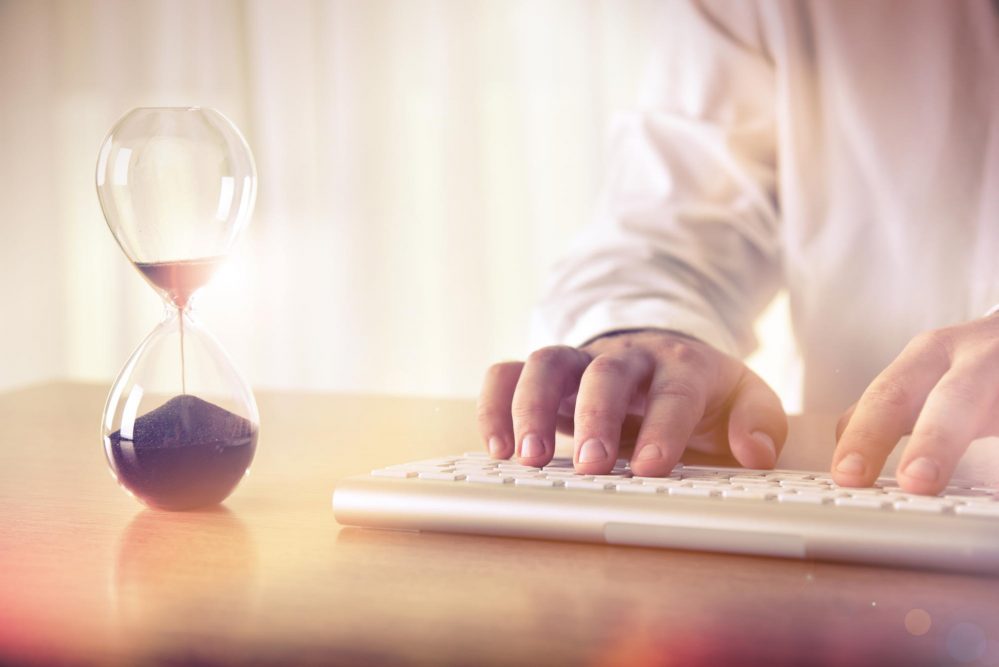 New managers frequently ask me for advice on how to succeed in their new roles. One of the first things I share with them is time scale management because I find that it is particularly useful as they transition from follower to leader. This model provides action items that they can do and think about and offers an opportunity for them to add value to their teams fairly quickly.

Time scale management relates to the understanding that everyone has different timing needs regarding interaction and feedback. I explain the model using a sliding scale. A manual laborer, such as a ditch digger, is one extreme, and a CEO is the other. When I first started talking about this model, Lee Iacocca was one of the top executives at the time, so I use him on the right end of the scale.

Iacocca became President of Ford and developed the Ford Mustang in the 1960s. After fighting with the Ford family, he left and took charge of Chrysler in 1978 when it was on the verge of bankruptcy. He convinced some guarantees from the U.S. government, and Chrysler introduced minivans, turning around the company. Iacocca was all about their brand, and in later years, he appeared in many television commercials with Chrysler products. He went on to become generally regarded as one of the top 25 CEOs at that time and perhaps in history.

But for someone who is self-actualized, like Iacocca, you only need to remind them about once every five years. For example, the Board might say, “I really like those television commercials, but where are the profits? Let’s get back to basics.” Oh, yeah, and then he goes back and addresses their concerns.

Every individual in an organization needs some amount of supervision. As CEO, I get input from my Board and colleagues. People who are early in their careers or less skilled have specific needs. My observation is that as people move toward self-actualization, the frequency of interactions lessens as they can stay focused for longer periods of time, meaning their time scale increases. Hopefully, everyone in your organization is growing and lengthening their time scale. As a manager, your job is to observe this and nurture your staff and team.

I apply the time scale model to two aspects of my employees – productivity and morale. A manager must find the optimal time to interact in both these areas. Too much, and it’s seen as oversteering and controlling. Too little, and the person becomes unproductive or loses morale.

Productivity: When new engineers join a project, they work on a problem, and after a couple of days, they become stuck and don’t know how to proceed. The boss steps in and makes some suggestions, putting the engineer back on track. Instead of the manager solving the problem, the employee receives a hint on ways to resolve the issue and move on. In this case, the employee became stuck after two days, but say the two of you only meet once a week. By that point, the engineer had three unproductive days. The other extreme is to reach out to the employee daily, but this drives them crazy typically. This latter approach also keeps the employee from growing their time scale and learning to unstick themselves. Finding the optimal cadence to interact with employees to ensure that their productivity remains high is critical to the success of the project.

Morale: Employees with low morale have decreased productivity, and therefore, a leader’s job is to check in with their staff and boost spirits. Tell them that what they are doing is really important and that you appreciate it. Make them feel good about the mission they are on, but provide genuine feedback because otherwise, they will see through it. Without occasional feedback or too much feedback, an employee’s morale decreases. A manager must determine the correct frequency for each person because it varies.

I encourage new managers – and I do this myself – to list all employees and write down how often you think you need to interact with them for productivity and morale. Sometimes, those numbers are the same, but I frequently find that they are different, especially in technical fields. One person may require touching base once every month for morale but twice a week for productivity.

Keep in mind that early in projects, engineers hit brick walls sooner, meaning they need more interaction. But as time passes and skills improve, the occurrences become less frequent. As these numbers change, update your list. The goal is for everyone to evolve and, hopefully, increase their time scale.

Most management organizations hold weekly stand-ups and a monthly meeting for the team. If you map those times to your numbers, one sees that it doesn’t match up well for helping your people have high morale and productivity. As such, the manager must fill the gap. And honestly, I’ve found that meetings are not the best way to accomplish this. Manage by walking around, phone calls, and emails. Check your time boxes for each person to ensure that you provide the necessary support to keep your organization healthy.

New managers can transition from being a follower to a leader by trying to understand what the best interaction cadence is for each employee. Develop an interaction plan that includes formal items like meetings and one-one-ones and informal in-person or virtual drop-ins. Dedicate the time and resources necessary to interact accordingly to guarantee that no unused potential is left behind because employees are stuck or losing morale.