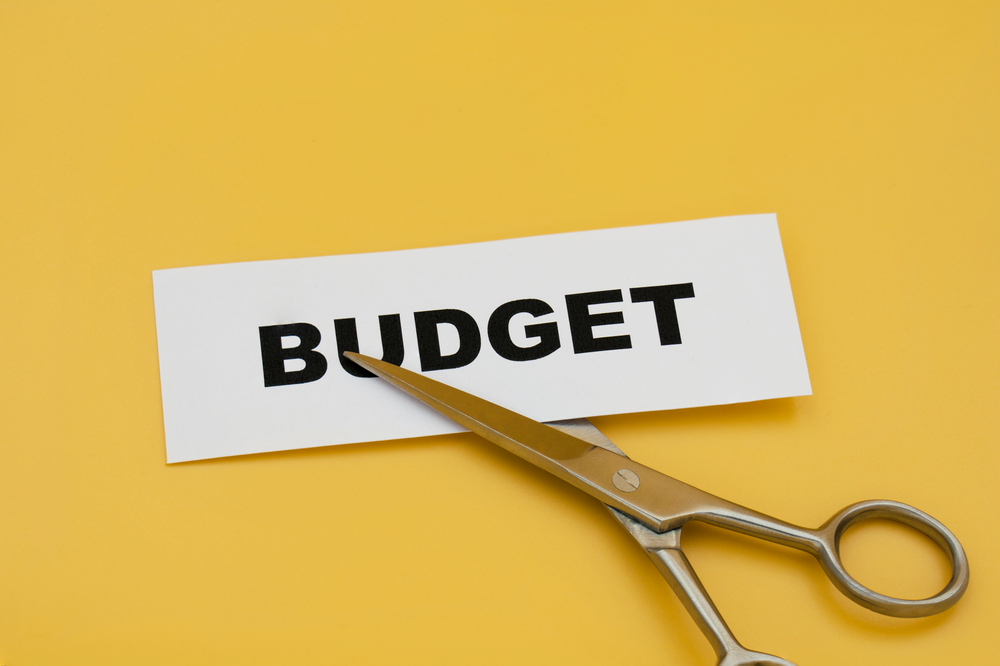 One of the most important functions for managers and leaders in all organizations is the development and execution of budgets.  It’s important to develop a framework that allows the organization to set priorities, conserve funds, invest in high-priority objectives, and fight the growth of bureaucracies.

I developed and refined a budget approach that I found to be useful during normal budget cycles but especially during expansions or contractions.  It’s also been shown to be useful for both for-profit and not-for-profit organizations.

Here is a synopsis of the framework:

Generally, Categories 1 and 2 should be funded before Categories 3 and 4.

My experience is that most budget managers will try to argue that their budget requests are 1 and 2.  I have found it best to put the organization’s CFO in charge of analytically determining the payback of a particular investment.  The payback period should be estimated based upon the incremental revenue generated or incremental savings generated.  Payback is the time it takes for that particular investment to start adding beyond its costs.  During budget reductions, this could be used to save positions.

Example 1:  A budget request comes in to hire a new salesperson.  The CFO reviews data that shows the ramp-up period for a new salesperson is averaging about 3 months and the sales cycle is 6 to 12 months.  Also, a fully performant salesperson generates about 6 times their cost in sales.  So, the CFO might conservatively estimate that at the 1-year point an average high-quality salesperson has generated 2 times their costs.  This would probably indicate a payback period of 9 months.

Example 2:  A budget request comes in to buy some software that will increase productivity and is proposed as a Category 2 investment.  The CFO needs to find a way that organizational costs actually go down.  If the software just enables tasks to be done faster or more completely, then it is category 4.  However, if the organization can be downsized as a result of bringing the software onboard, then it has a computable payback period for a Category 2 investment.  If the organization is growing rapidly and adopting the software allows the required tasks to be done by the same number of people while scaling, there could be an argument for Category 3, assuming organization scaling is part of the strategic plan.

Example 3:  Marketing may start by saying their entire budget is category 1, since the goal is to influence revenue.  Under this framework that is not acceptable and marketing expenditures are generally category 3 or 4.  However, the CFO should look at data-driven metrics by individual programs.  Attending a particular tradeshow last year may have resulted in 4 new customers with an average sales price that can be used to estimate the payback.  Alternatively, previous advertising campaigns were shown to yield a certain success rate that could be used to estimate an incremental revenue stream for estimating a payback.

Note that the CFO doesn’t have to generate these estimates from scratch.  It is OK for the organization units making the requests to provide the data, analytics, and models.  However, the CFO needs to review the computations and feel comfortable supporting the analysis as is or making adjustments.  The CFO should also be willing to have the estimates reviewed in the future to understand the success of the predictive models.

After items have been categorized and then ranked by payback, the business leadership can then review the budgets and proposed items and make selections.  This framework helps to focus the entire organization on the most important deliverables.

Incidentally, most of the expenditures that grow bureaucracy and organizational bloat occur in category 4. There are several posts in this blog that discuss the challenges of holding back growth in bureaucracy.  I have used this approach to help identify the most important investments and to reduce the amount of funding for items that increase bureaucracy.

Generally, everyone is working too hard, so additional personnel is required.  Just as likely key people want to add capabilities to the organization.  The easiest way to accomplish these goals is to request additional budget.  However, many times the best approach should be to stop doing things that are less effective or less important to fund these new activities.  Budget constraint helps to force this kind of innovation at the working unit levels.