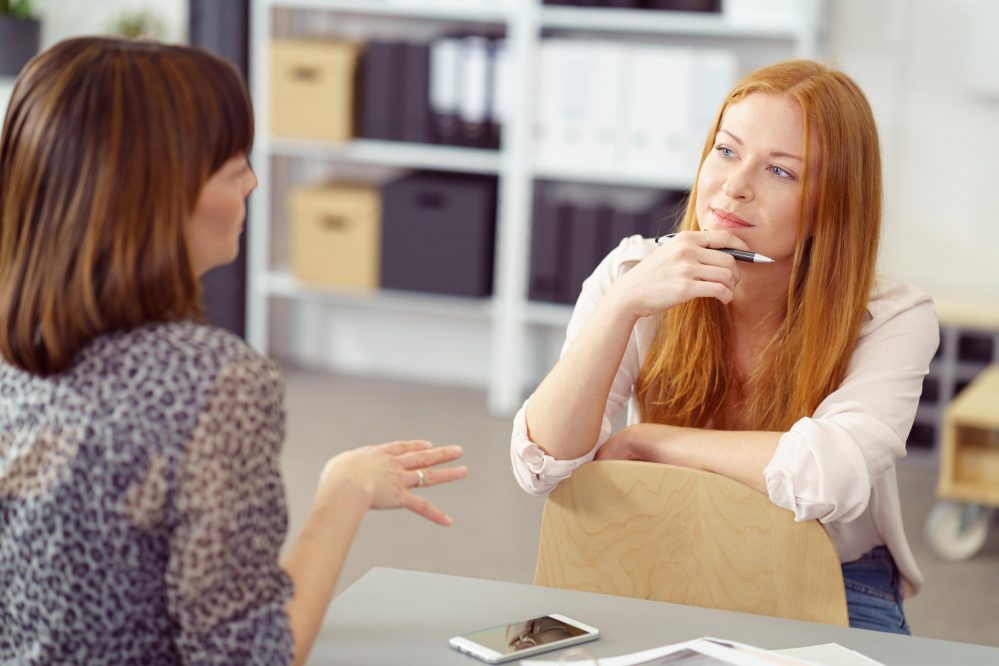 Leaving a job is a difficult and emotional process for some people, especially when they are passionate and really like where they work. Although excited about the upcoming prospect, they feel like a traitor. There is a psychological need to explain how they could even be open to considering changing positions. They feel that they are abandoning their teammates and company. In their minds, they need to justify their decision for even contemplating leaving. Getting over the initial feeling of disloyalty is tough and can create communication issues. Many people ask my advice on what to say to their boss when they leave, so I share the approach that I’ve developed throughout the years.

What Not to Say

I learned this lesson the hard way. My first job out of college was with NASA. I spent 11 years with them in various locations and roles and was fortunate to have had many outstanding mentors. At one point, they paid for me to go to business school, and while I was away, I decided that it was time to move to a different company. So, I bought myself out of my contract by paying back the tuition. The only thing left was to tell my boss.

Like many others, I felt the need to explain myself, so I gave my boss several specific reasons. I laid out the fact that I was interested in either being paid what I was worth or working on something exciting. Either of those options was fine, but I was unwilling to compromise on both. Since the pay was never going to match the private sector and NASA was between missions, I had no alternative except to leave.

My bosses didn’t like hearing my reasonings because it made them feel bad that they remained behind. They would have preferred that I talk about my exciting new opportunity, how it was higher-paying, and that I would take the skills I learned at NASA to Silicon Valley, where I would be working.

Tell Them What They Want to Hear

When you tell your boss you are leaving, emphasize the positives, and don’t make people feel bad. Tell them how excited you are about the upcoming opportunity and that you probably wouldn’t have landed the new job without their mentoring and help with creating your path. You may also say that you’ve grown as much as you can in that role. Thank everyone for putting you in a position to get this great job. In other words, tell them what they want to hear.

A lot of people have succeeded by using this approach. At Seeq, a woman had just accepted my job offer, but I could tell that she was slightly hesitant about telling her current boss. Even though she wasn’t an official employee yet, I offered my tried-and-true advice to help her feel more comfortable when making the transition. I told her to thank her boss for his role in her development and show how excited she is about her new opportunity. She followed my advice, and later, her previous company became a Seeq client, and they specifically asked to work with her.

When to Talk to Your Boss

Obviously, it’s best to wait until you secure a new job, but that isn’t always possible. My advice still applies. I was on the board of a university when their president started interviewing for other jobs. After the second round of interviews, he sent out an email saying that he didn’t get the job. He went on to say that he would only take a new position if it were a much better job. This message didn’t go over well because everyone thought they had a pretty cool university. He passed his negativity to others.

So, what could he have said? It’s simple. Tell people what they want to hear. “Every five to seven years, I reevaluate my role, so I am out exploring jobs. I’m proud to be a part of this great university, and it’s hard for me to imagine being someplace else. I want to thank those who have encouraged me. Rest assured, I am fully committed to our future success.” Suddenly, people understand his reasoning, and it is positive for everyone.

Keep in mind that your path with your former boss, colleagues, or company may cross again, so leave on good terms. Tell them what they want to hear, not want you want to say.