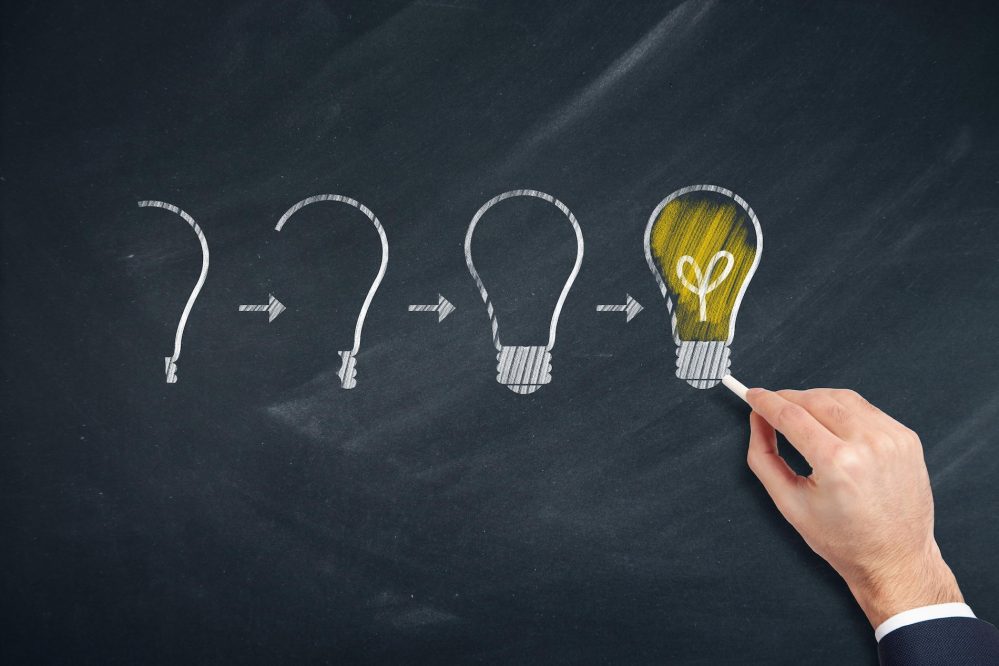 Most people understand the concept of brainstorming, which is to get as many ideas as possible so that you have the best chance of finding the optimal solution. But it is hard to accomplish this in reality, especially with engineers who are skeptical by nature.

When I was working on stealth technology at NASA, I remember a meeting where we were asked to brainstorm on something like how to make an airplane the size of an F15 look like a robin on radar. The engineers in the room spent the next 15 minutes or so explaining why it couldn’t be done because of physics and the science behind it. They said it was impossible.

Then, they were told that it had already been accomplished on another aircraft. The conversation changed from “We could never do that!” to a rapid-fire discussion of “They probably did this or maybe changed that. They could’ve…” They started brainstorming only when told that it was achievable.

Brainstorming is the second step in the Consensus Decision Process, and it is critical to elicit as many ideas as possible. By following these four rules, you provide your team with an atmosphere where they feel comfortable sharing their ideas.

Think outside the box

Build on others’ ideas

The best solutions do not always come easily. And as a leader, it is your responsibility to draw out enough ideas and build on them in order to find the most advantageous answers. Creating an environment where your employees and colleagues are free to express their ideas makes this possible.