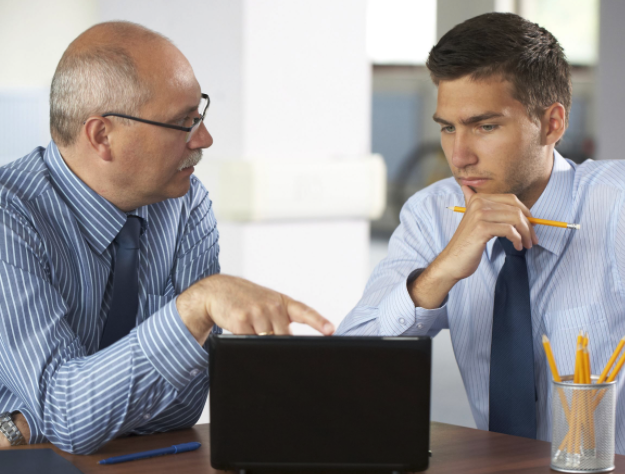 One of my colleagues and friends at NASA was a young man who had recently been promoted to manager and was now responsible for growing programs and projects within his assigned discipline. I’ll call him Jeff. He noticed, however, that there were about nine colleagues in similar positions across this unit who had similar roles. Most were older and more experienced and but had fallen into the trap of consistent and predictable behaviors. 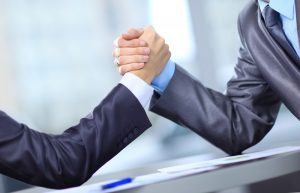 Jeff observed that when new opportunities for programs and projects came up, it took forever to establish the team. It seemed that these program managers would ‘fight to the death’ over who would get top billing. Jeff noticed that the difference between having 50% of a program and 51% was huge in the mind of these experienced managers. It seems that they were trying to optimize control and credit rather than the health of the units they led.

So, Jeff developed and executed a plan in this environment to make his unit healthy. He chose the most difficult and vocal of these managers, we’ll call Todd, and developed a new program with him. When it came time for discussing the distribution of resources and control, Todd quickly ‘out-maneuvered’ Jeff and ended up with 60% of the program. Or so the experienced manager believed.

After signing the program, Todd dropped all his efforts on the 51% control projects he was pursuing and put his full effort on developing and closing the new 60% program, which he did in a matter of weeks. His skillful expertise, now focused, short-circuited the normal one year or more new initiative process within NASA. Jeff watched on the sidelines and was amazed at the skill and alacrity that Todd used to maneuver through the wickets and fund the project.

Shortly after Jeff agreed to the share program split, Todd bragged to his colleagues that not only did he have a new program, but he had taken advantage of the new guy Jeff, getting 60% of the program. He was quite proud of himself.

This had the desired effect, as now it seemed there was a waiting list of program managers wanting to work with Jeff. Each time they designed a program together, Jeff would be ‘out-maneuvered’ and give up about 60% of the program. Inevitably, the older, wiser manager dropped his other projects and applied his full skills to make the new program successful.

At the end of the year, it was an interesting situation. During the individual performance assessments, it was observed that five program managers had cut through the red tape and launched new programs for which they had 60% of the control and resources. Impressive at first glance.

On the other hand, Jeff had accomplished the unbelievable. In about one year, he had been involved in launching five programs garnering about 40% of the resources of five different programs. His unit was now extremely healthy as its funding had grown several times faster than any other unit. Jeff also came out ahead because he had the bandwidth to execute the programs because an experienced manager led each one.

NASA management was so impressed with his unit’s growth that they promoted Jeff. This resulted in most of those experienced program managers working for him. But, in reality, they were already working for him, even if they didn’t realize it.

My colleague understood the value in sharing portions of the proverbial pie to gain the benefit of growing the radius squared.