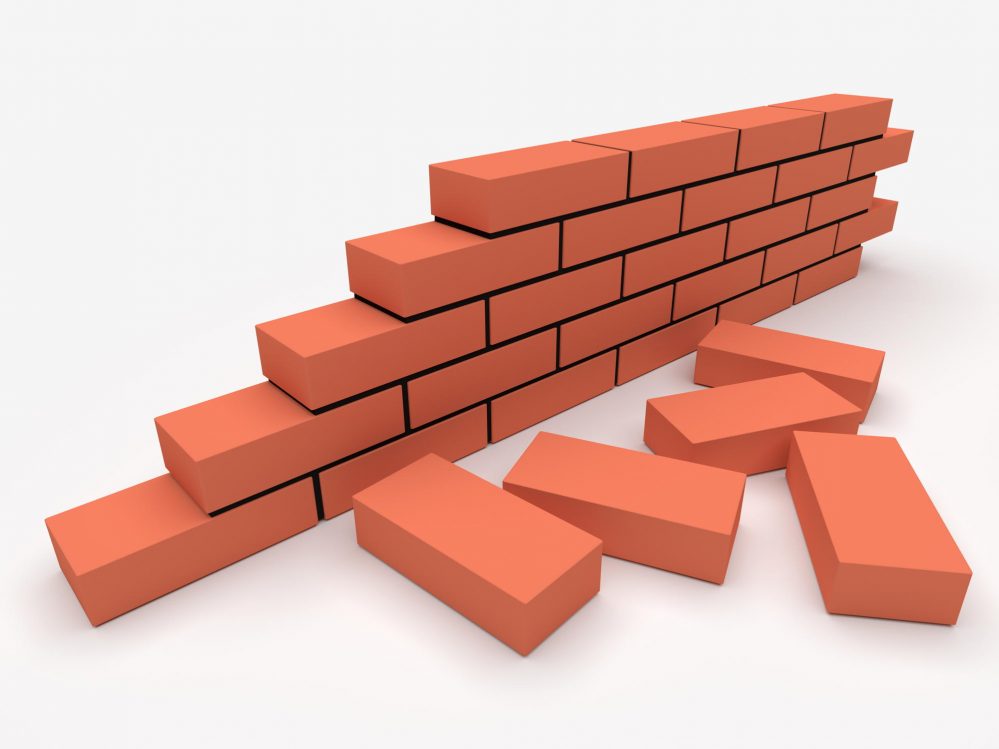 As a freshman in high school, I already knew that I wanted to go to college at Princeton. I started a campaign and worked on it. I was from a small rural town, Horseheads, in Western New York, but I took advantage of every opportunity I could to reach my dream. I studied hard, made straight As, and amassed a lot of academic and extracurricular credentials, which eventually led to my acceptance at my dream school.

I arrived on campus anxious to succeed, so I used my persuasion skills to convince a chemistry professor to let me take the Honors Physical Chemistry course my first semester. I didn’t really qualify, but I talked my way in based on my previous academic work. The professor gave us a quiz soon after the start of the term to scare a few of us off. Well, it was scary. I couldn’t remember some of the math and parts of it I had never had. Up to this point, I had taught myself whatever I needed to know. For example, I learned calculus through independent study. But in this case, I couldn’t keep up. I did poorly on this first hourly, receiving an F or D. I honestly don’t remember which, but it was terrible. My academic advisor, Professor David C. Hazen,* contacted me, and I told him that I was going to work my hardest to overcome this.

And I did. On the next hourly, I received a B+ and an A- on the final exam. I thought I’d moved myself to the A category by showing such improvement. The professor was happy with my recovery, told me that I did a great job, and gave me a C+ in the class. I was devastated because I had never received anything less than an A. Unfortunately, I didn’t do well in my other courses either. I had overcommitted myself academically and finished my first semester behind the eight ball, underachieving on what I was capable of doing.

For the second semester, I was fully committed to my academic success and would put in whatever effort necessary. There would be no compromises in terms of what I was going to do to get good grades. One of my classes was Fluid Mechanics,** which was the first one that had anything to do with aeronautics and my aerospace engineering curriculum. This was good news because I was already a flight instructor, so I knew about aerodynamics. It wasn’t the same as fluid mechanics, but there was lots of overlap. Also, I built a wind tunnel in high school for a science fair project, so I knew some of the terminology. In my mind, I had a leg up, and this class offered me the opportunity to break out and do really well. It was a chance to prove myself.

The first hourly was coming up in hydrodynamics, and I studied hard. I completed all the assigned homework in our textbook and even the unassigned problems, adding about 50% more to my workload. I also did hydrodynamic problems from books used in past years, and a professor gave me his study notes and previous quizzes. I talked to graduate students and got hints from teaching assistants (TAs). One TA actually called me up and asked me to come over because he was working on a hydrodynamics problem and needed help with a computation. He knew I was sort of making a hobby out of this, and I was able to help him.

I was constantly working, trying to solve problems and coming up with ways to remember how to compute things. I had study guides and test guides, everything you would expect from someone fully committed to succeeding.

When I walked into the test, I was prepared. I teasingly said that I had solved about every problem “known to man in hydrodynamics.” I considered myself an expert even though I was only a freshman. The only two problems that I had never seen or solved, however, showed up on this test. I received another awful score, and I was discouraged. I couldn’t believe that I’d put in all that effort, combined with my skills, and I still didn’t achieve success.

Once again, I met with Professor Hazen, probably with some watering of the eyes. He asked me a few questions, and I explained what I had done to study and prepare. It was clear to him that I knew every brick in the wall but had no idea where the wall was going. That startled me because it was true. I did know every brick but wasn’t sure why I couldn’t put it all together. He then asked me if I had done well previously in my life. Of course, I said yes. He inquired if I had this level of overcommitment in my other studies. I told him no that I work hard on my other projects but have to make time for other things outside of academic work like extracurricular activities.

I spent the next week contemplating his advice. Of course, all this was going on in the middle of classes, so it wasn’t like I had a chance to think about it for too long. I had to make adjustments soon. And, it turns out that I did get it turned around, received good grades on the remaining tests and homework, and ended up with an A-. All my other classes also went well. I found a good solution and routine for my situation.

If you look at my credentials, you see that I continued in academia. I received a Ph.D. in Aerospace Engineering from Stanford, went to business school, and became a university president. In fact, I was even offered a tenure track position at Princeton. Clearly, I have academics down. Professor Hazen’s advice was a critical turning point that helped me figure out what was next and how to adapt to the situation.

This concept is one of the fundamental aspects of macro- and microeconomics. Capitalist systems where people are required to make decisions on how to allocate resources forces better decision-making than if you have seemingly unlimited resources. You must make tradeoffs and figure out the best way to do things. A key lesson that comes out of this is to make sure that you manage and organize your projects and life so that you allocate your time in the most efficient way possible. And also, be aware that you need to apply these scarce resources wisely for the best outcome.

In the spending priorities post, I mention that this is wise advice for organizations as well. Sometimes, the best innovations come when resources are scarce and team members need to figure out how to succeed within the limitations.

2. Knowing the Names of the Bricks but Not Where the Wall Goes

To succeed, you need a combination of strategies and tactics, but you cannot do every single one every time and expect to prosper. For example, in Study Smarter, not Study Harder, I talk about coming up with a strategy and selecting a subset of the possible tactics. Rather than just solving more homework problems from another book, figure out what the key points are and raise yourself up with a strategy of how people apply the knowledge. In fact, if you really want to learn how to do something, teach it to someone else.

In the Aviation Case Study, I show why when you are climbing that you sometimes have to dive to be able to climb faster. Essentially, to make a change in the way you do things, you have to make certain investments, and that is a tradeoff between strategies and tactics.

It became clear to me that the solo activity of locking myself in my room and working countless hours wasn’t going to get me the outcome I wanted. I had to find ways to leverage other resources like finding a study group that forced me to think bigger about the subject material and hearing other people’s opinions and impressions. Ultimately, I became better about talking with professors and other students about key aspects of what I was studying, and that helped me get organized and move forward.

* Professor David C. Hazen was one of the first aeronautical engineering professors at Princeton, and he was the Advisor who provided the pivotal Brick Wall advice. We had a longtime relationship where he advised me during most of my career moves and decisions. When I became President of Embry-Riddle Aeronautical University, Professor Hazen joined me, initially as an advisor and then as acting Department Chair of the Aerospace Engineering department. He helped us switch gears and put together new facilities. Until his passing on April 27, 2019, we had continued to see each other every year. He was indeed a remarkable individual and taught me how to leverage and work with others, including mentors.

** Professor Jerry Smith taught the Fluid Mechanics class the second semester of my freshman year, but he left Princeton a couple of years later. He became the VP of Research at Lockheed Martin. I don’t think Professor Smith remembers the challenges I faced in his class, but I met up with him again when he was retiring from Lockheed. We talked about how much fun it was to be at Princeton and that he had a great career after his academic stint. It was great to touch base again.