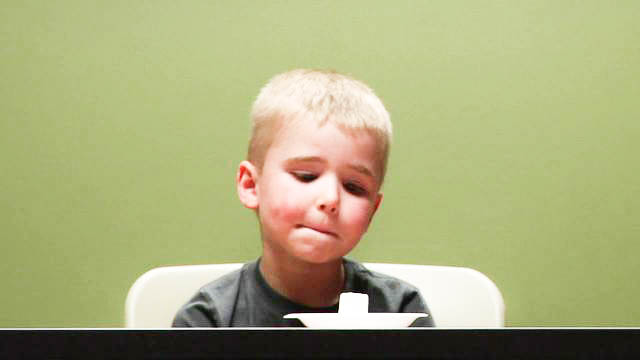 I was reading a review of Hive Mind by Garret Jones in the WSJ. The discussed a well-known marshmallow test:

Young children were presented with the agonizing choice of receiving one marshmallow right now or two if they waited 15 minutes: Those who held out for the greater reward went on to have higher SAT scores and social competence in later life.

Behavioral economists have confirmed this relationship, Mr. Jones says, finding that, on average, smarter people are more patient and more interested in saving. And indeed national savings rates correlate with IQ scores, Singapore heading the pack with a 45% savings rate and an IQ of 108. Bringing up the rear are several profligate countries that he is too tactful to name.

Another finding from behavioral economics is that the cognitively well endowed are more cooperative and “nicer than most other people,” at least when playing games such as the prisoner’s dilemma. They tend to trust one another more and so work well in groups. The virtues of high IQ, frugality and cooperativeness multiply together, helping to explain the large disparities in national economies, in Mr. Jones’s view. “On average, nations with test scores in the bottom 10 percent worldwide are only about one eighth as rich and productive as nations with scores in the top 10 percent,” he reports.