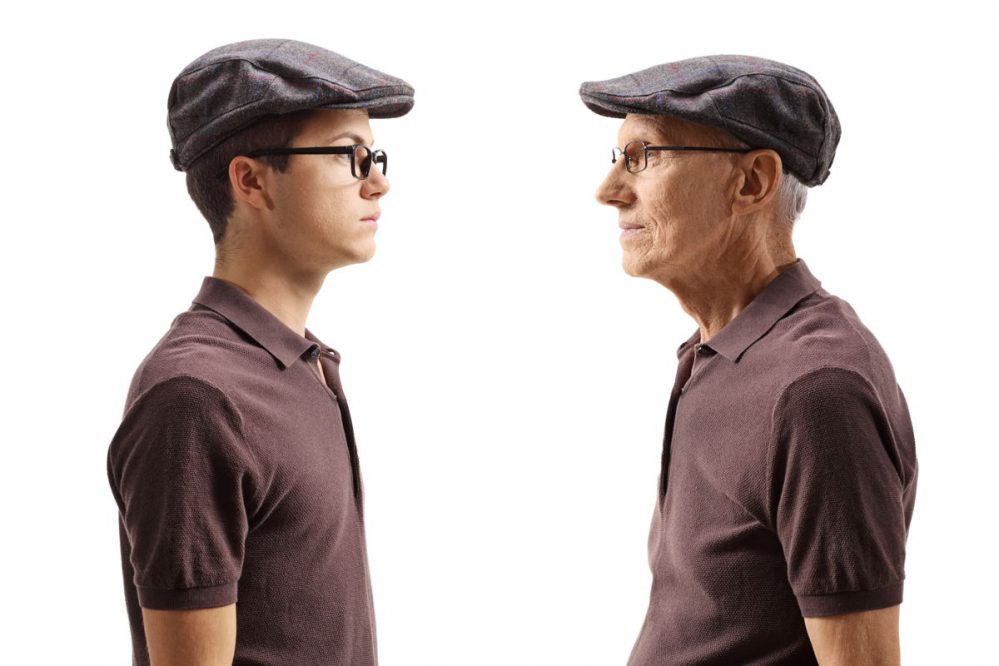 Most organizations have employees who span multiple generations. It can be a challenge to manage them because what motivates and rewards one group will not necessarily work for the other. As a leader, one needs to find a way to keep everyone simulated and productive.

When I was at Stanford Business School, one of the business cases that we studied was a multigenerational beer factory. When they first started, the management style was to dock someone a day’s pay when they made mistakes. “Sorry, you messed up, so we’re docking you for a day of pay on Friday.” “Okay, but is it okay if I work without pay? I don’t want the others to know that I’m sloughing off.” They let the person work, and the tradition continued.

If an employee did a great job, then the company rewarded them by offering them overtime, and they liked that. “Great, thanks! I could really use the extra money for my family. Can I work this weekend for time-and-a-half?” For that generation, the penalty was working for free, and the reward was working for extra pay. That worked well until the next generation arrived.

When the children of that generation started working there, the situation changed.

Manager: John, you made a big mistake today. I’m going to have to dock you a day of pay.

Employee: So that means I don’t have to come in on Friday!

Manager: Well, you can work if you want.

Employee: Why would I work when I’m not getting paid? Isn’t that illegal? I don’t have to, right?

Manager: No, you don’t have to work, but others will see that you aren’t working.

Employee: I don’t care. I get a three-day weekend!

Manager: John, you did a great job hustling last week. Your performance has really improved! In return, we’d like to offer you the opportunity to work overtime this weekend.

Employee: What? I don’t want to work this weekend. Can’t you give it to someone else? I want the weekend off.

For the younger generation, they wanted time off as a reward, not working more hours. As it turns out, the punishment was actually a reward for them, and the bonus was a penalty. The factory had to evolve its system to be more appropriate for the new generation. Leaders must take into account more than what motivates themselves when designing a motivation system because the next generation may have different values.

Students have a cadence where every semester they receive grades, get promoted, and have new things to do. When they join a company, that is no longer the normal schedule, and these employees become frustrated. They may be in a role for two years, doing the same thing with no promotion. While they are mastering material, they see no forward or upward progress. It is frustrating, and they press their bosses.

Leaders need to find a way to add a cadence and feedback such that employees appear to move ahead. For example, I introduced micro-steps where an employee goes from junior to assistant to regular to senior with multiple stepping stones along the way. This makes them feel like their career is progressing in a pattern similar to what they have experienced in the past.

Older employees, who have been working for 10-15 years, do not have the same need for something new every year or two. They know that they cannot be promoted every year. After 30 years at the same company, they understand that there are not that many levels.

When bringing in recent graduates, find a way to provide the steps for them to go after – learning, changes, flexibility, new roles and responsibilities – at a regular pace. As their career matures and develops, they require fewer and fewer steps.

I read an interesting article from the Department of Defense where they tried to measure people’s effectiveness of doing multiple motor-thinking tasks. This related to things like video games and texting. One observation was that older generations were capable of about 1.6 tasks at once. The younger generation, however, could handle 3 or more tasks.

The implications for the military was that when they designed the control systems for tanks and various weapons systems, they noticed that the newer generation could do multiple things at once and accomplish more. So, they designed their systems accordingly with numerous windows for tracking enemies and managing resources. But for the older generation, things stacked up, and they had a hard time spanning all the tasks.

My observation is that situation creates implications for management as well. Take recent graduates, for example. They are used to doing multiple tasks at once. 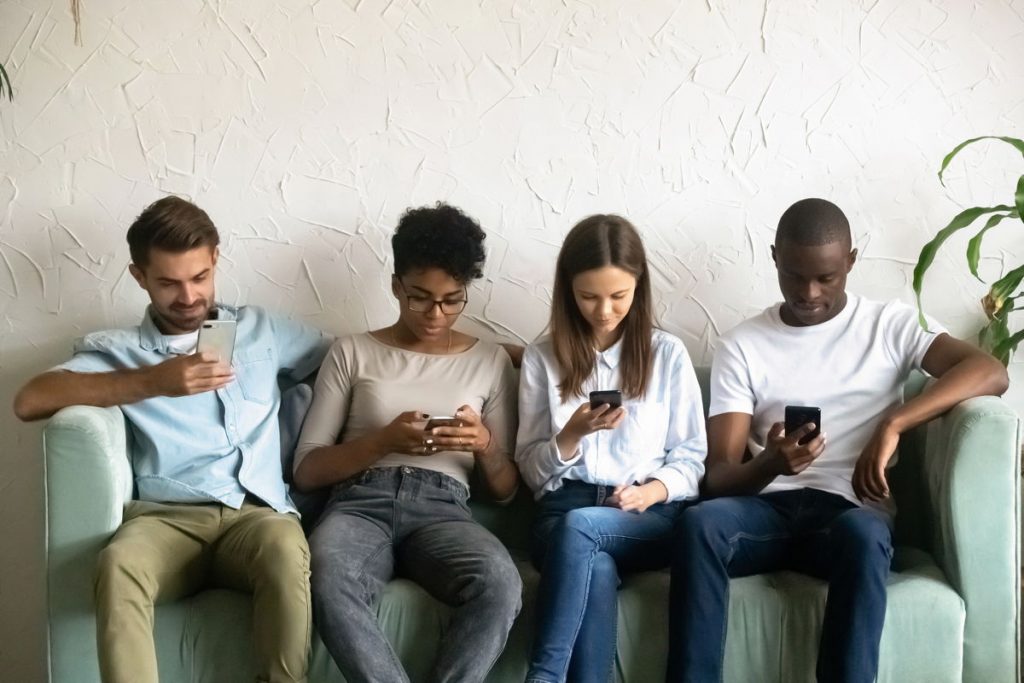 The image above is a fairly common occurrence. These people are texting various individuals and maybe even to each other. Although they are together, they are texting because it is a very efficient way of communicating. Older generations, however, see this and say, “What! You’re missing out on interpersonal interaction and connectivity.”

Leaders must understand from each perspective what the employees need. If you treat the younger generation the same as for previous ones, then they think you are concentrating on them, and everything is in slow motion, inefficient, and boring. The perspective of older generations regarding the younger one is that those employees are impersonal, superficial, and lack depth. Both are true, but both are wrong.

A manager needs to find a way to take advantage of both skill sets. Younger generations have parallel processing but require help to improve their interpersonal skills and have more depth to make them a more valuable resource. Encourage the older generation to take advantage of the tools and technology and to take on more than one task at once. The goal is to have both meet somewhere in the middle.

Clearly, if you have tasks in your group that could be better served by a multitask person, then assign it to younger employees. For assignments requiring more depth, use the older generation, but try to help younger employees move toward those jobs as they mature.