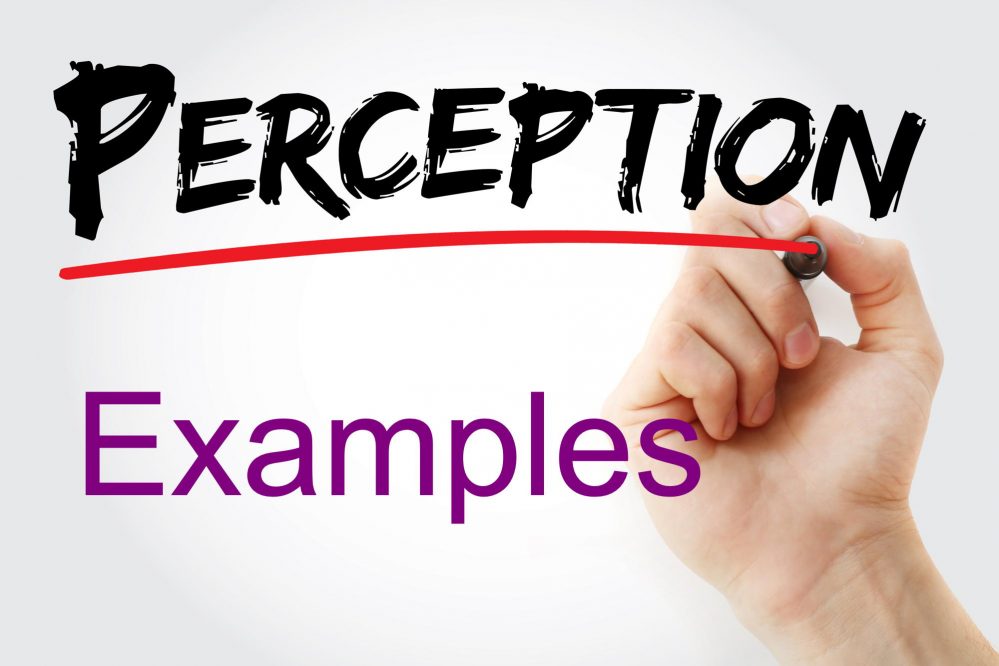 Rotorcraft drones require a giant motor and the ability to do vertical takeoffs, so they tend to have lower endurance, and most companies struggled to increase that. Insitu, however, did not experience this problem and had the longest endurance drones in our class. The other businesses claimed six hours, but it was closer to four in reality. We had a significant advantage, but because everyone else was exaggerating, we worried that the perception would be that we were inflating our numbers as well. We needed an effective way to convince them that we were honest.

When a group visited Insitu, we told them that we were issuing a drone called the A24, which meant that it had 24 hours of endurance instead of the four to six hours that our competitors advertised. We noticed that they dutifully wrote the number down but looked skeptical. About 15 minutes later, I presented a chart that showed the statistics of our longest flight, 28 hours and 30 minutes. Inevitably, someone would remark that 28 was much higher than 24. “How can that be?”

We explained that we find it better to list a more conservative number because sometimes there may be bugs or dirt on the drone, or it will age and slow down over time. We also pointed out that when the drone landed, it had over four hours of fuel remaining, noting that our reserves were about the endurance of our competition. Showing that our maximum flight was longer than our claims reinforced in their minds that we were trustworthy and our numbers were real. We succeeded in creating the perception that we were honest, had extremely long endurance, and were the leader in our class by far.

Crafting a compelling message to clearly and effectively communicate reality is challenging and unique to each situation.