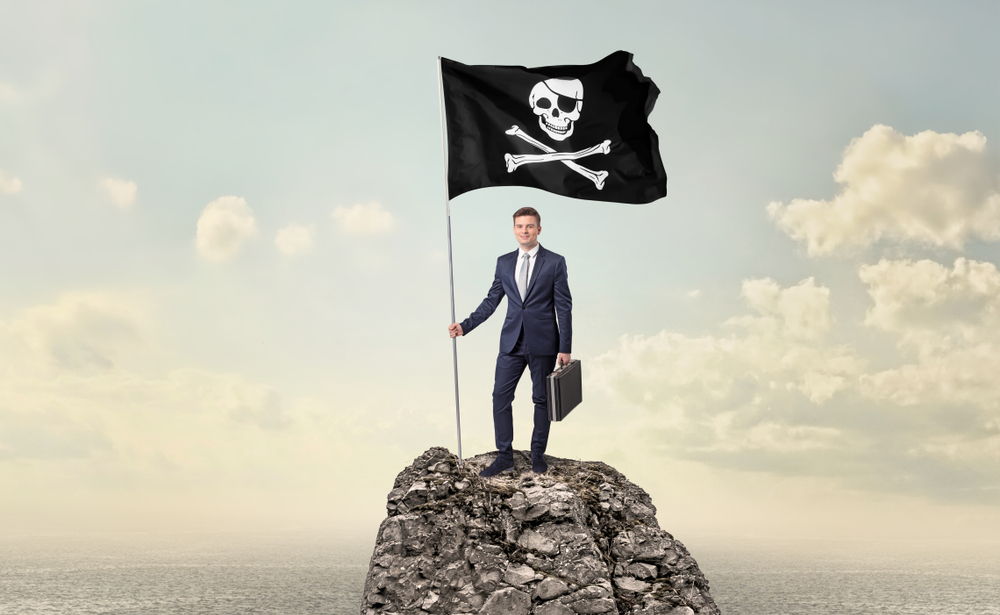 My wife once collaborated with John Muratore on the Sally Ride Strategic Planning Committee at NASA.  He was a rising manager at NASA’s Johnson Space Center.  He inherited a project that had fallen behind and spent a big part of the budget.  He reasoned the only way to make progress against the objectives was to challenge the normal way of making progress and break some of the rules.

He and his group codified a set of organizing principles, dubbed the “Pirate Paradigm:”

The team also adopted the motto of “build a little, test a little, fix a little,” a motto that would be echoed years later in the publishing of the Agile Manifesto.

This story is recounted here:  How NASA’s Pirate Paradigm Challenged The Status Quo

The article suggested, “How to Let Your Pirates Loose.”  In an organization struggling to innovate, troublemakers can be saviors. But the right conditions need to exist to allow their new practices and overall approach to flourish. As a leader, you should: