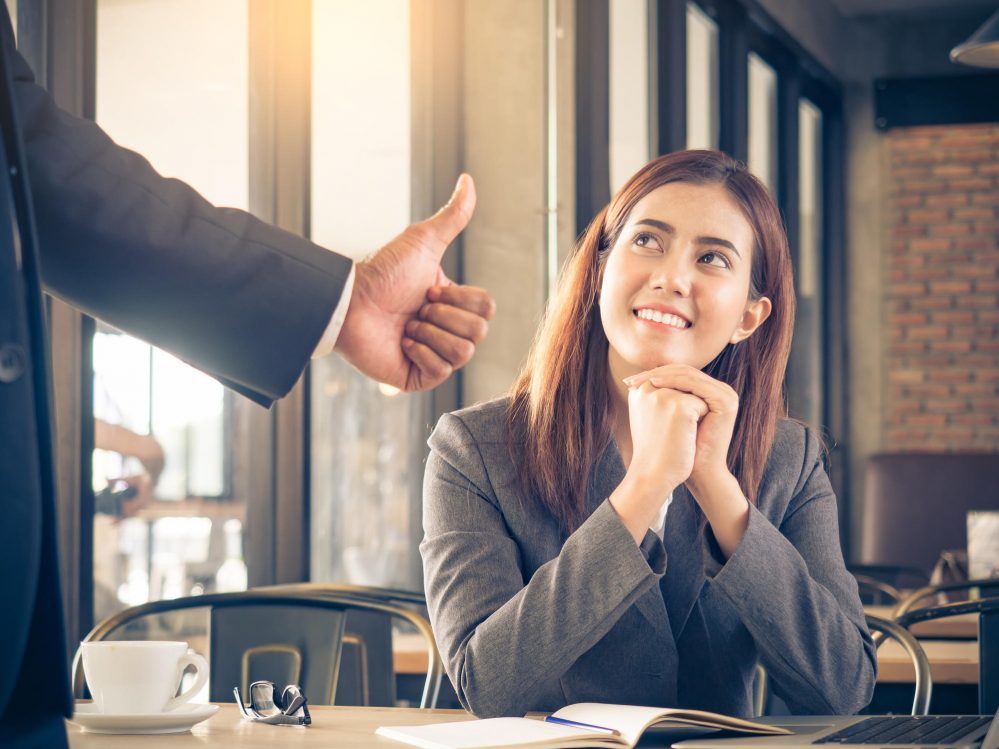 Everyone knows that good management and leadership practices include praising the behaviors you like. A tactic that few recognize is that it can be beneficial to preload the praise for topics you want to accomplish, e.g., praise before the conduct happens. This avoids the process of lecturing someone and telling them what they have to do, which is particularly advantageous when it is a difficult situation.

When I was University President at Embry-Riddle Aeronautical University, I met with a student, John Doe. He had learning disabilities and had spent many years trying to complete an engineering program. He had to retake classes several times because he failed them. I asked him about the rest of his work, and he said that he does very well on projects because there’s unlimited time. I also learned that he was the manager of the computer lab for that engineering program. I found it surprising that the department would hire someone to run their lab but who failed the classes.

When John talked to me, it was his senior year, and he was nervous. He had to pass two classes before he could graduate. The program chair taught both courses. John told me, “I have a good relationship with the professor. He appreciates my work in the computer lab, but he has a hard rule of not allowing accommodations during tests. I try as hard as I can, but I can’t get through it. After all these years, I wonder if I’ll pass them or not.”

Of course, I was concerned because this was the time when learning disabilities were just coming to the forefront, and there was a chance for legal problems. Out of all the fields, engineering is hard in this respect. A faculty member might think about it and say that if a student cannot answer the questions in the time alotted, then they don’t deserve to be an engineer.

In the real world, time limits generally are not a constraint for solving a problem, especially in the time scale of a test. How fast someone solves an equation isn’t nearly as valuable as being able to explain the answer to other people. Moreover, having them accept your answer as opposed to simply solving a problem on a test is an even higher accolade. Usually, timing isn’t as important as the quality of your solution, and tests aren’t a good measure of whether someone is going to be a good engineer or not. In academic settings, however, faculty members can get to the point where they think that time limits are important.

I decided to try something in John’s situation. As the head of the university, I called his professor. He answered and asked what he could do for me. “I just wanted to let you know that during my office hours, one of your students visited me.” At Embry-Riddle, the faculty wasn’t crazy about the president having office hours where students had the opportunity to share their concerns. They found it unfair, so I knew this would be his initial mentality.

“The student is John Doe, and he told me that he has some learning disabilities. I called you because he says you are working with him to get through these classes. I want to applaud your willingness to work with him. Some faculty members don’t understand how a disability can impact the way we have to think about academics, teaching, and learning. He told me that he’s had some conversations with you and that you are going to help him get through these classes. Thank you for that. It’s leadership like this that makes me proud about being a president where I have faculty who do this.” He responded by saying that he was happy to do it.

When I saw that student or professor for the rest of the year, they were typically walking and talking together. Incidentally, they became very good friends. When John graduated, I saw him introducing his proud parents to his professor, now his mentor. They had built up a meaningful collegiate working relationship. I’m not sure if the faculty member had thought of it, but when I brought up the fact that helping John could be a good accomplishment, he embraced it.

Two years later, I heard the recent graduate was making $250K a year, which was double my university president’s salary at that time. He was an incredibly gifted person when it came to solving problems and completing projects, just not so good at getting through timed tests in the engineering program. The professor took my pre-praise, wanted to live up to, and far exceeded my expectations.

Sometimes, I receive word about a vocal person who is against an initiative, program, or activity that I’m undertaking. The person hasn’t discussed it with me directly, but it’s reached me. When I hear about it, I often go to the person and say, “Hey, I need a favor.” Inevitably, they want to know what it is. “I have this new initiative that I’m working on, and it has some upsides and downsides. I need someone like you who can understand both sides of the issue and help me explain it to other people. Can you help me get this through and coach me on where I can strengthen it? And maybe, you could convince people that it’s the correct thing to do.”

Surprisingly, this catches people off guard, and they usually take me up on it. Of course, what I’m really saying is, “You certainly know all the downsides to this program. Can you help me address and fix them and then communicate the changes to the initiative?” If I reach the point where that person believes in the program that will win many other people over because they recognize this person as someone who understands the weaknesses. If that person is willing to explain how the risk can be accommodated, overcome, or managed, then this helps build consensus.

In this situation, I praise them for what they can bring to the process. I integrate them instead of keeping them on the outside taking potshots. I’ve used this strategy since before I went to college and find that it works amazingly well.

Don’t be afraid to set positive expectations upfront. More than likely, people will strive to achieve them.