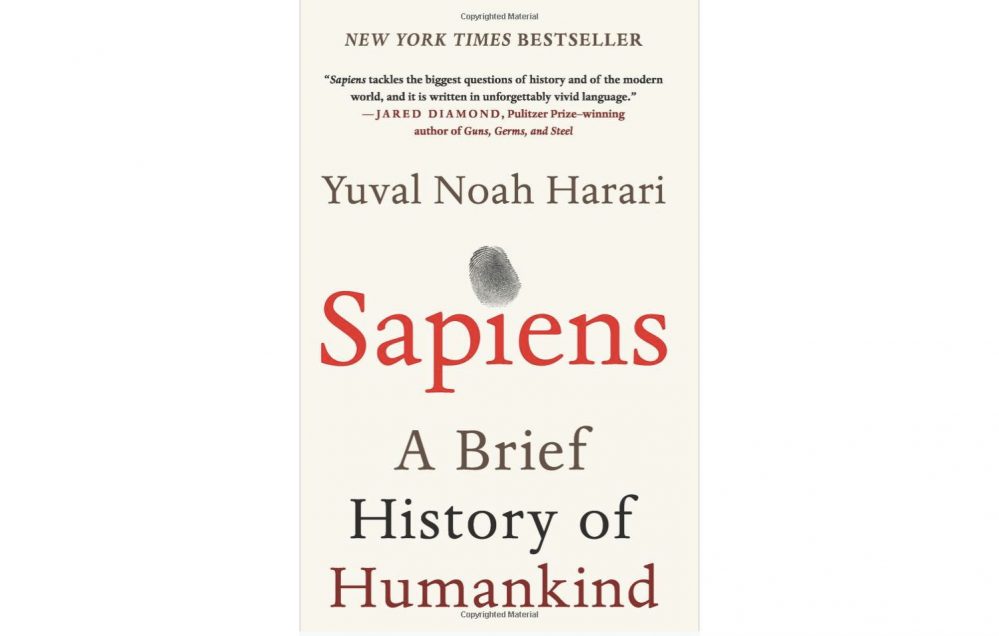 This book is a thought-provoking collection of history, population biology, anthropology, and a variety of other fields.  It tracks homo sapiens from a struggling and insignificant species through the cognitive, agricultural, and scientific phases of development.  It talks about the importance of religions, nationalism, and economic systems.  Interestingly, the role of capitalism was critical.

One purpose of the book is to lay the foundation for warnings about the future.  Extrapolating from where we have been to where we are likely to go is worth considering.  Most of the past phases of development happened without much planning and it’s hard to say that progress has really been a net good in some cases.  His main concerns about the future are related to nuclear holocaust, ecological collapse, and the evolution of homo sapiens from genetic engineering to AI.

Mostly, the book is beautifully and vividly written.  Interesting since the book was initially written in Hebrew and translated to English.  The team should be congratulated on creating such a well-written book.

Here is an interview with the author: